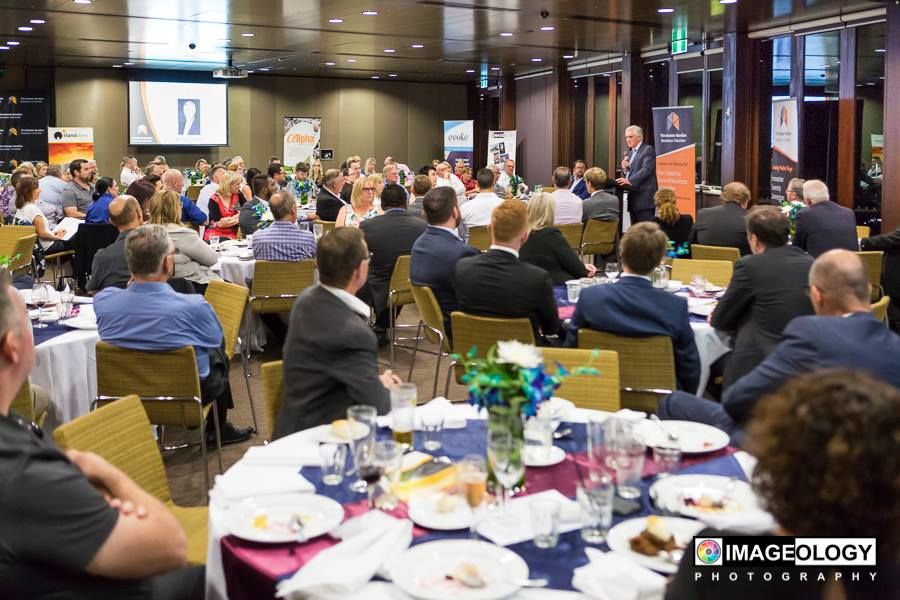 Written by Executive on August 13, 2018. Posted in General, Members Notices.

Notice is given that the Annual General Meeting of The Greater Narellan Business Chamber will be held:

Please note that all positions on the Board will be declared vacant. Nominations will be accepted from financial members only. Nomination forms must be received by 12pm on Friday, 7th September 2018 to be accepted. Nomination forms can be mailed to the Chamber Secretary at PO Box 78, Narellan NSW 2567 OR sent via email to secretary@narellanchamber.com.au

Position Roles & Responsibilities:
Click to view the position description of each role