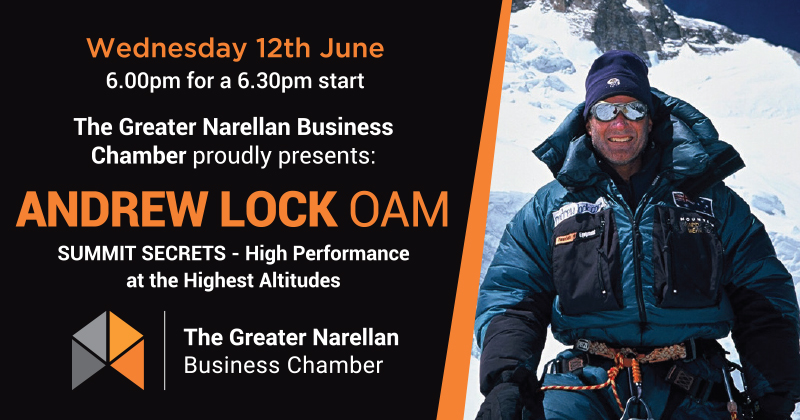 Andrew Lock is the most accomplished high altitude mountaineer in Australian history and one of the world’s most sought after remote area expedition leaders.

He is the only Australian, indeed the only member of the British Commonwealth, to have climbed all of the world’s 8000 metre – death zone – mountains, an odyssey sixteen years in the making. But success did not come easily. He survived avalanches, crevasse falls, frostbite, bivouacks at extreme altitude without equipment and lost more than twenty of his friends to the mountains.

Andrew has also guided numerous teams to the summit of Mt Everest and to the most inhospitable environments on every continent on earth. He has trained and led members of the Australian Government’s National Antarctic Research Expeditions on multiple Antarctic expeditions, and guided commercial groups across Antarctica and the sub Antarctic.

Andrew’s story is exceptional because he comes from a humble, urban background, with no family links to the mountains. Yet he pursued his dream of climbing all of the world’s highest mountains for sixteen years, actually living on the sides of those frozen monoliths for 4 years! His exceptional achievements in the face of such adversity have demanded supreme levels of resilience, perseverance and leadership. 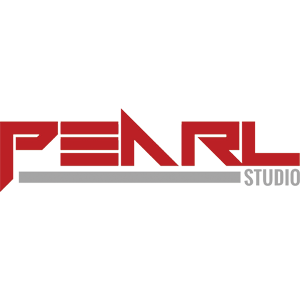